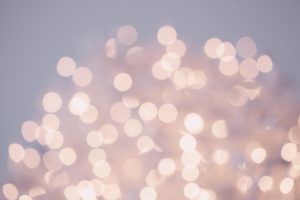 Light and heat are examples of things that are not matter. (Sharon McCutcheon)

It’s easy to define matter, yet harder to explain phenomena that are not matter. Matter is anything that has mass and takes up space. This includes atoms, elements, compounds, and any object you can touch, taste, or smell. Things that are non-matter either have no mass or else don’t fill a volume. Here are several examples:

How to Tell Something Isn’t Matter

There are two simple tests you can perform to tell if something consists of matter. If it fails either test, it’s non-material.

Note, your senses aren’t always reliable indicators of whether or not something is matter. You can see light and feel heat, but they don’t have mass. You can hear music, but you can’t weigh it or enclose it. Two senses you can trust are smell and taste. These two senses require chemical receptors. All scents and flavors are chemical compounds, which are matter.