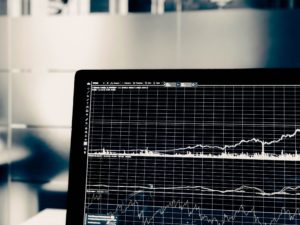 For example, say you want to know whether the amount you eat changes from day to day. You can set this up as an experiment in which you record food ingested over time. You can add up all the calories you eat during a day or you can measure the mass of food per day. To get meaningful data, you carry out the project for a month. The amount of food depends on the day, so it is the dependent variable.

How to Identify the Dependent Variable

The acronym to remember is DRY: