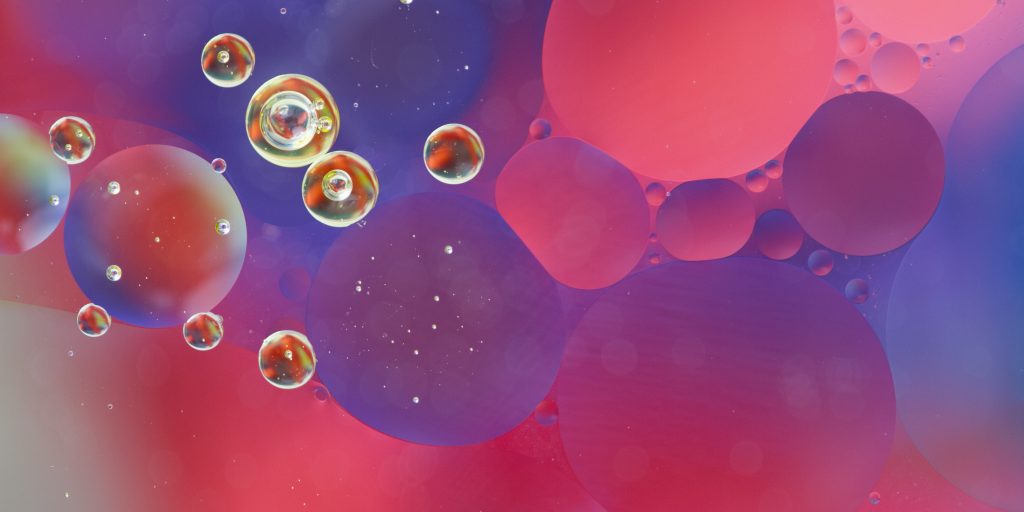 Oil and Water Don’t Mix – That’s why you need an emulsifier. (Joanne Goldby)

How an Emulsifier Works (Fvasconcellos)

Soap is good at cleaning because it acts as an emulsifier, enabling one liquid to disperse into another immiscible liquid. While oil (which attracts dirt) doesn’t naturally mix with water, soap can suspend oil/dirt in such a way that it can be removed.

It’s easy to demonstrate the action of an emulsifer. All you need are two immiscible liquids and a little dishwashing detergent or soap.

If you like, you can add food coloring to this demonstration. It will color the water and not the oil or kerosene. You don’t need to add coloring to tell the water and oil apart, though. Some oils are naturally colored. Or, if you use kerosene, it’s often tinted so people can identify it on sight.

What could be easier, right?