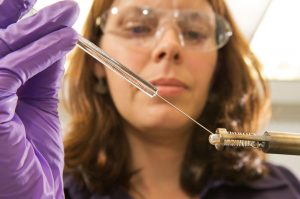 A hypothesis is a prediction in the scientific method. (NASA/GSFC/Chris Gunn)

Is It Okay To Disprove a Hypothesis?

Yes! You may even choose to write your hypothesis in such a way that it can be disproved because it’s easier to prove a statement is wrong than to prove it is right. In other cases, if your prediction is incorrect, that doesn’t mean the science is bad. Revising a hypothesis is common. It demonstrates you learned something you did not know before you conducted the experiment.

Test Yourself with a Scientific Method Quiz