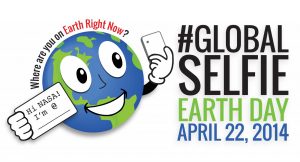 On Earth Day, NASA asked people to take a ‘selfie’ photograph showing “Where are you on Earth right now?”. This event, dubbed GlobalSelfie, asked everyone to share their pictures to a variety of social websites. Selfies began to appear from 113 different countries ranging from Antarctica to Greenland. By the end of Earth Day, there were tens of thousands of selfies from every continent on the planet.

The idea was to take these photos and arrange them into a mosaic image of the Earth as it appeared on April 22, 2014. This would be one large Global Selfie.

For the reference Earth Picture, NASA turned to the National Oceanic and Atmospheric Administration (NOAA) and their Earth in True Color website. Each day, they post a high resolution composite image of the Earth compiled from data received from their network of satellites. This is how the Earth appeared on April 22, 2014. 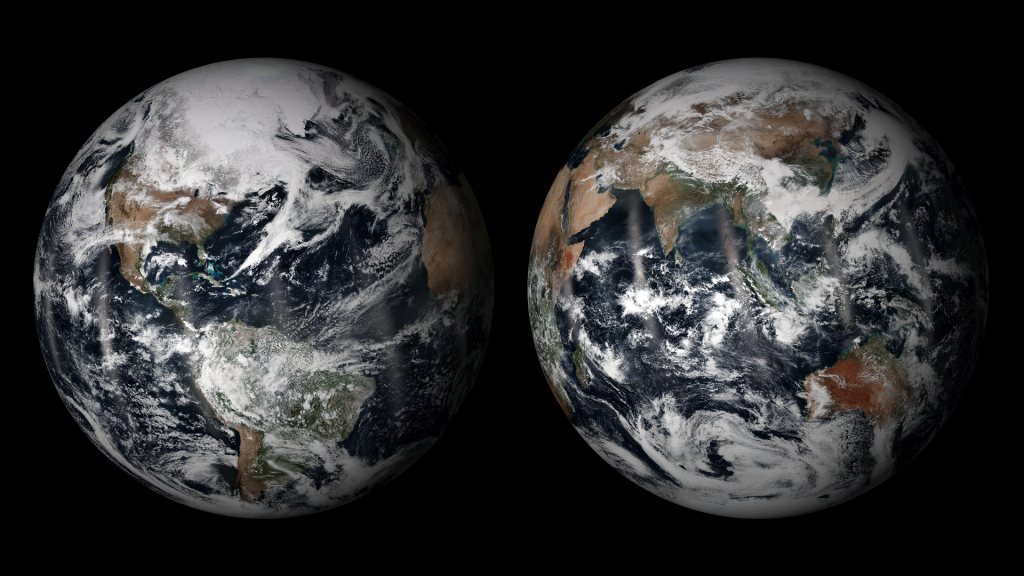 After sifting through all the shared selfies, NASA used 36,422 of them to create a 3.2-giga pixel zoomable replica anyone can explore. This is the result. Compare the fully zoomed out version below to the image above to see how well NASA matched their image to the real thing. 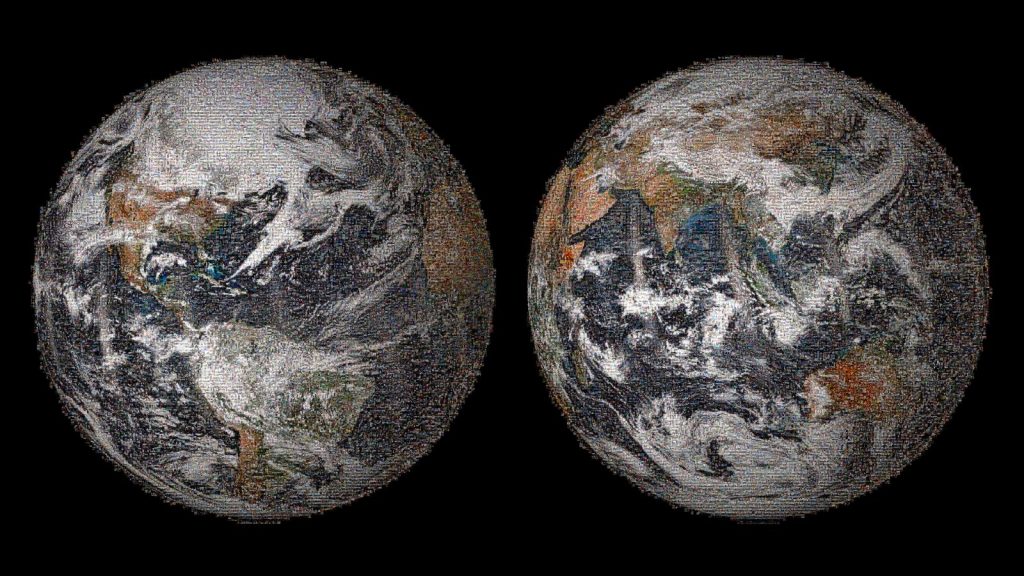 Looks pretty close to me. I think they did a great job.