Nitrogen is the seventh element of the periodic table. These nitrogen facts contain chemical and physical data along with general information and history. 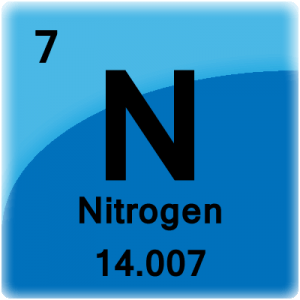 Discovery: Daniel Rutherford in 1772
Rutherford’s teacher, Scottish chemist Joseph Black was working on the chemistry of air. When he removed the oxygen by burning phosphorus. He found there was still some gas left over. This mystery was left as an exercise for his student. Rutherford continued by removing the carbon dioxide from the air and showed the remaining gas did not support life or further combustion. He discovered the remaining air was insoluble in water and alkali solutions. He called his air “noxious air”.

Natural nitrogen is comprised of two stable isotopes: N-14 and N-15. Fourteen other isotopes have been produced under laboratory conditions ranging from N-10 to N-25. 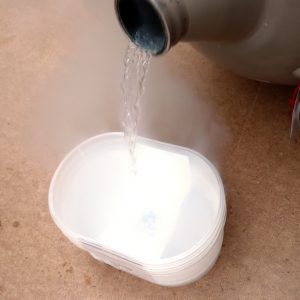 Liquid Nitrogen being poured from a dewar. Credit: Cory Doctorow 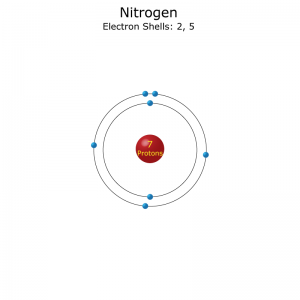 Electron configuration of a nitrogen atom. 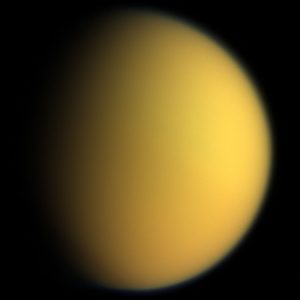