Things That Glow From Chemiluminescence 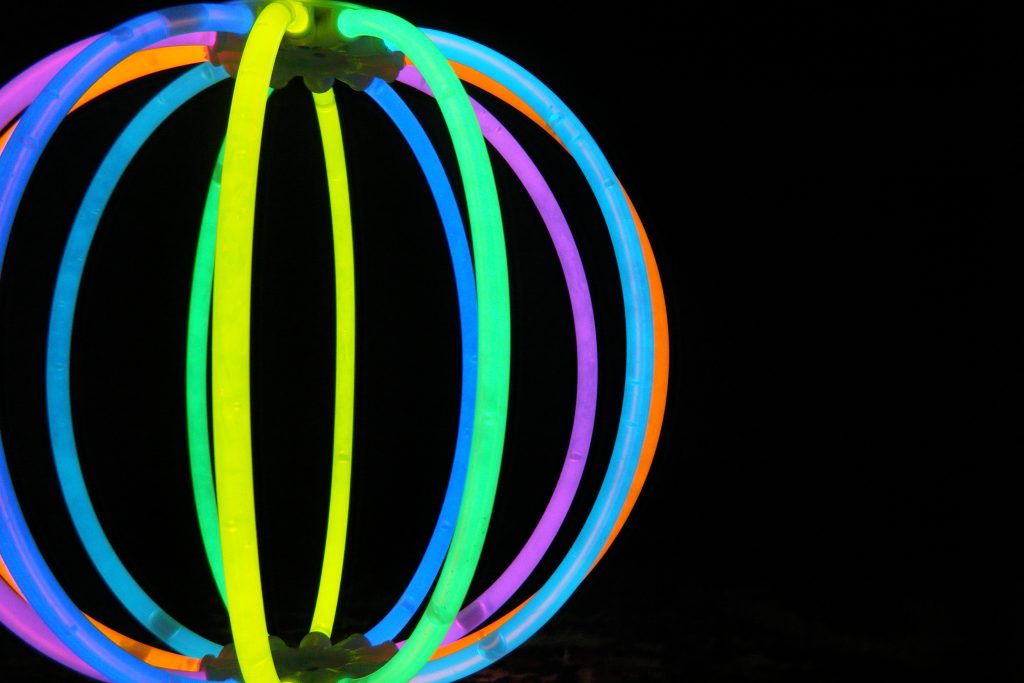 Glow sticks are among the things that glow due to chemiluminescence. (photo Dave B)

Chemiluminescence is light produced by chemical reactions. Typically, this is a two-part reaction where the first reaction releases energy that causes a fluorescent molecule to glow. Here are some examples:

Things That Glow From Bioluminescence 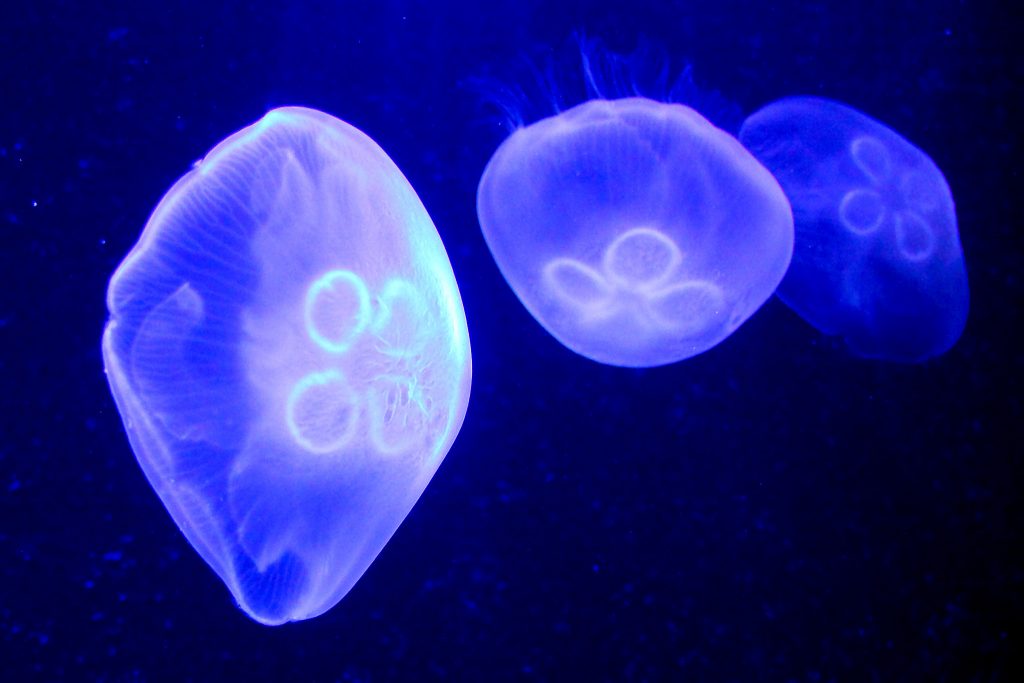 Some jellyfish glow in the dark from bioluminescence. Others fluoresce under ultraviolet light. (Stig Nygaard)

Bioluminescence is a special form of chemiluminescence produced by living organisms. Examples include:

Things That Glow From Incandescence 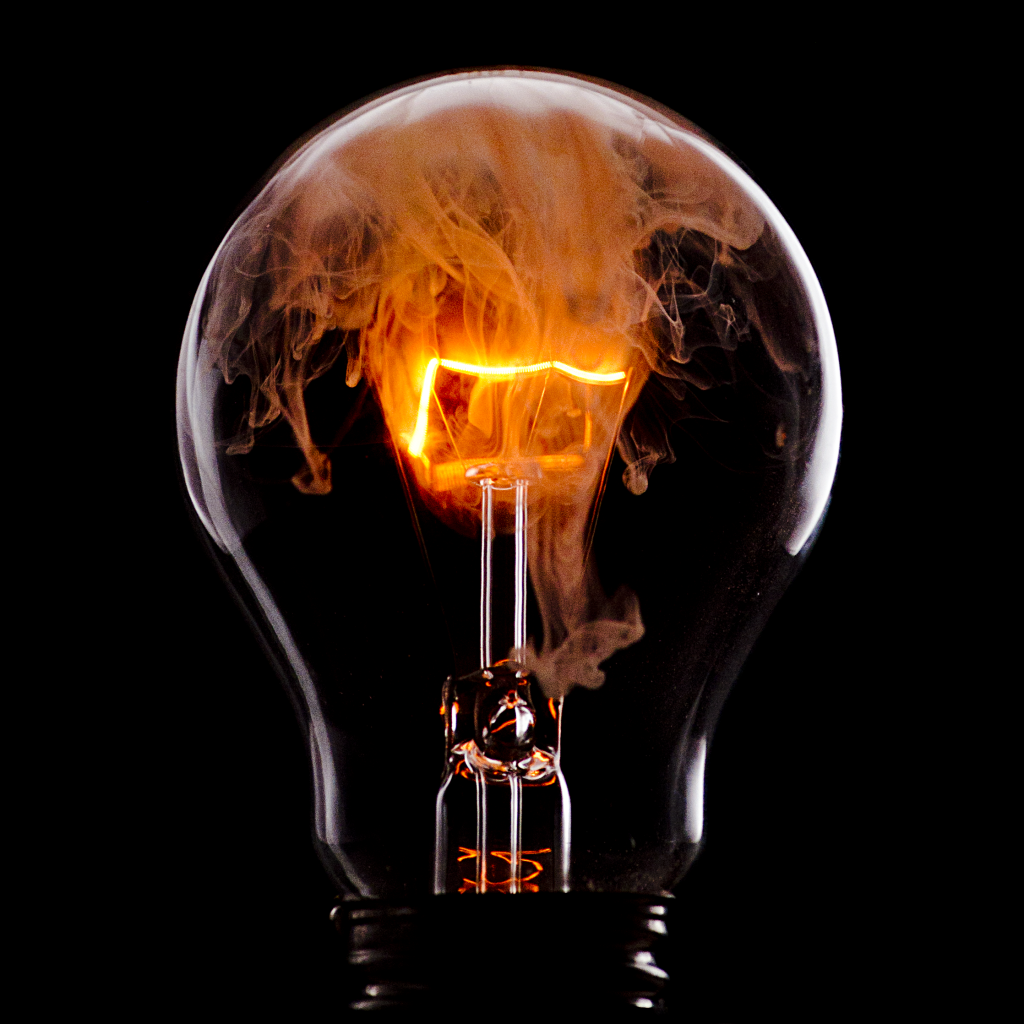 The incandescent light bulb glows when current passes through the filament and heats it enough to release light. (photo credit kessLflickrZ)

Incandescence is light produced by heat. Classic examples include: 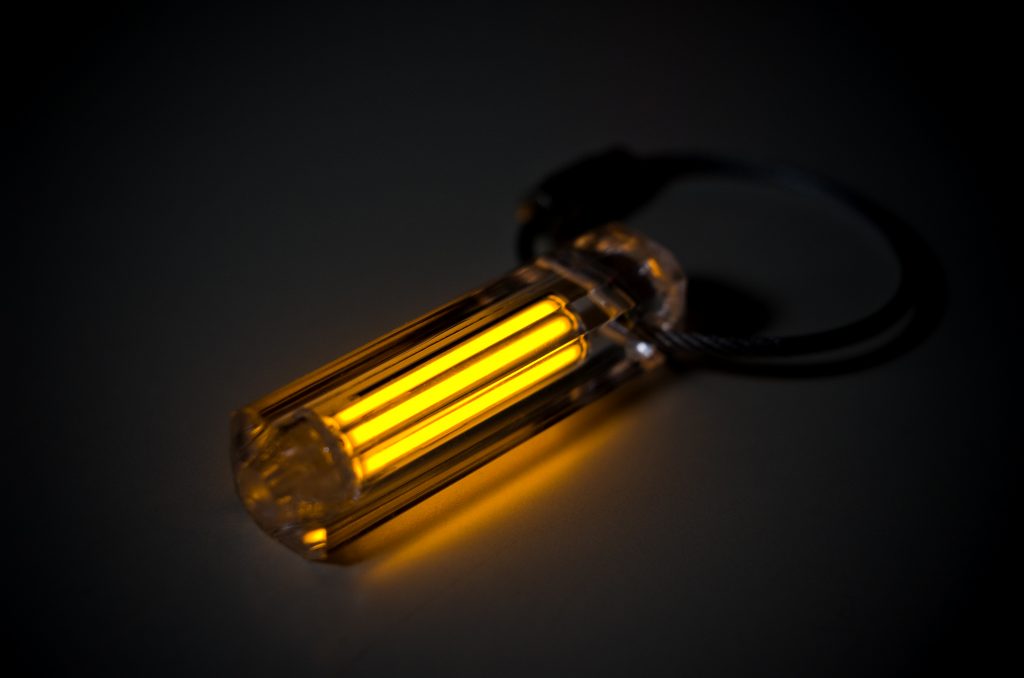 Tritium vials are readily available in a wide range of colors. They typically glow around 15 years. (Hiroyuki Takeda)

Phosphorescence To Make Things Glow in the Dark 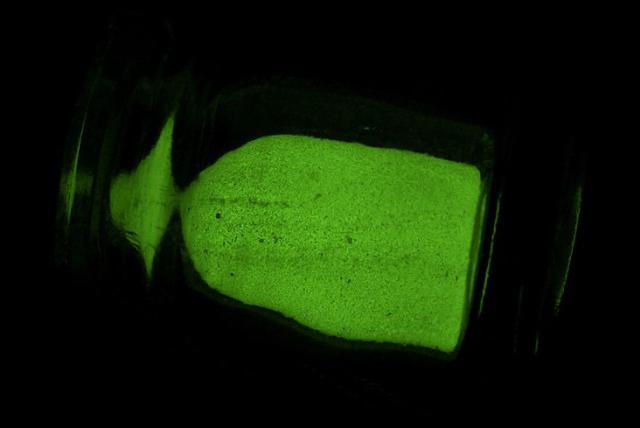 Phosphorus glows in the dark because it basically burns in the presence of oxygen. It is not phosphorescent! (image credit Luc Viatour)

2 thoughts on “Things That Glow in the Dark”