Titanium is the 22nd element of the periodic table. These titanium facts contain chemical and physical data along with general information and history. 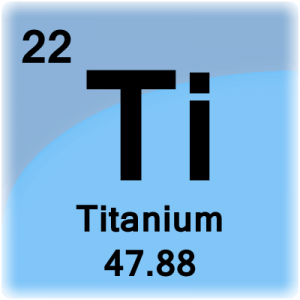 Reverend William Gregor was an amature geologist who found a grainy, black sand in a stream near his parish of Mannacan in Cornwall, England. Further investigation showed the sand was part iron, part some unknown metal. He named his new metal manaccanite after his parish. He reported his discovery to the Royal Geological Society and moved on to other things.

Four years later, German chemist Martin Klaproth believed he found a new metal in the mineral rutile. He named his metal titanium after the Titans of Greek mythology. Klaproth learned of Gregor’s discovery and found Gregor’s manaccanite was identical to his titanium.

Name Origin: Titanium is named after the Titans of Greek mythology. 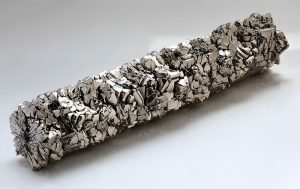 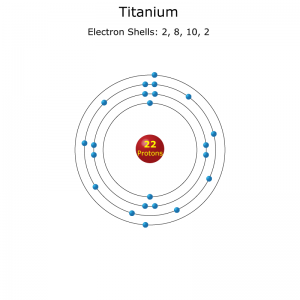 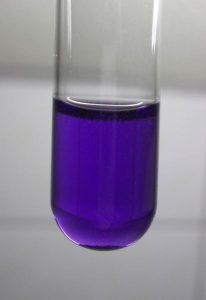