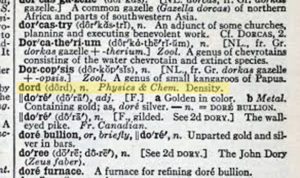 Dord is a noun in physics and chemistry that means density. At least, that’s what it meant for nearly 5 years.

On February 28, 1939, the word ‘Dord’ was discovered to be an error in the second edition of Webster’s New International Dictionary published in 1934. Dord is an example of a ghost word or a word that was never actually used but appeared in dictionaries.

The first edition of this dictionary had common abbreviations listed together with the words alphabetically. When the second edition was being written, they decided to let abbreviations appear in the back in their own special section.

While a dictionary is compiled, cards are created for each word to make sorting easier prior to printing. The card for the abbreviation ‘D or d’ for density went into the wrong pile and the printers mistakenly combined  ‘D or d’ into ‘dord’. 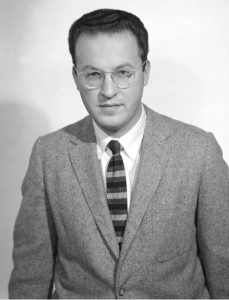 Glaser is an American physicist and neurobiologist who was awarded the 1960 Nobel Prize in Physics for the invention of the bubble chamber. The bubble chamber is a detection device works on the same basic principle as the cloud chamber. A vessel is filled with a transparent liquid heated to just below its boiling point and aligned with a magnetic field. As particles enter the chamber, a piston expands the chamber, causing the liquid to become superheated. Any charged particles passing through the vessel will cause bubbles to appear along the particle’s path. The bubble density and paths can give information on the type, charge and lifetime of the particles. 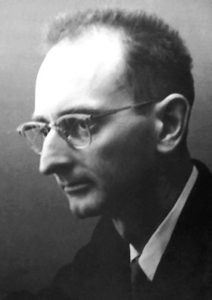 Chamberlain was an American physicist who shares the 1959 Nobel Prize in Physics with Emilio Segrè for their discovery of the antiproton. An antiproton is an antimatter proton that will be completely annihilated when it encounters a proton. They have the same mass but opposite charge of a regular proton.

Chu is an American physicist who was awarded one-third of the 1997 Nobel Prize in Physics for development of techniques to cool and trap single atoms with lasers.

Tsui is a Chinese-American physicist who shares the 1998 Nobel Prize in Physics with Robert Laughlin and Horst Stömer for their discovery of the fractional quantum Hall effect. Electrons cooled to a very low temperature within a strong magnetic field form a quantum fluid where the electrons have fractional electric charges.

1939 – Dord is identified as an error in the dictionary. 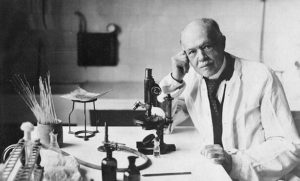 Cooper is an American physicist who shares the 1972 Nobel Prize in Physics with John Bardeen and John Schieffer for their B-C-S superconductor theory. This theory describes superconductivity as a microscopic effect caused by electron pairs condensing to a boson-like state. He is also known for Cooper pairs, electrons bound together at low temperatures. 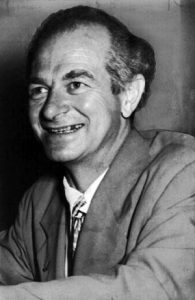 After World War II, he became an outspoken critic of atomic weapons and the effects of fallout. His efforts to eliminate above-ground atomic testing earned him the 1962 Nobel Peace Prize. 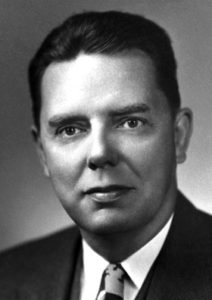 Haüy was a French mineralogist and considered to be the founder of crystallography. He noticed the angles and cleve lines were clearly defined and fixed when a sample of calcite was broken and began an extensive study of other crystals. He established the symmetry law that showed crystals are formed by fixed laws.