January 1 marks the start of the new year, but the end of Martin Klaproth. Klaproth was a German apothecary and chemist who discovered the elements uranium, zirconium, and cerium.

He also named the elements tellurium and titanium. Klaproth thought he was the discoverer of titanium in an ore of rutile in 1791 but William Gregor beat him to it by just a couple months.

Klaproth was instrumental in introducing acceptance of Lavoisier’s new theories of the nature of gases into German chemical circles. He repeated several of Lavoisier’s experiments in lectures and demonstrations and won over the old school phlogistonists.

Wigner was an Austrian-American physicist who was awarded half the 1963 Nobel Prize in Physics for his contributions to quantum mechanics. He developed the theory of symmetries in quantum mechanics where a physical system’s properties may be unchanged when a transformation is applied. 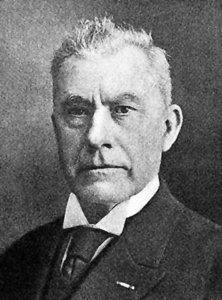 Beijerinck was a Dutch biologist who coined the word virus to describe the cause of the tobacco mosaic disease. He identified the disease was caused by an agent that was much smaller than a bacterium. He also discovered the process of nitrogen fixation and bacterial sulfate reduction where bacteria use sulfates instead of oxygen. 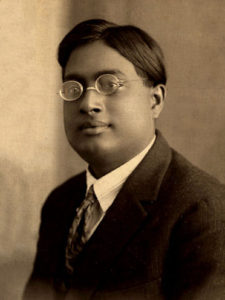 The boson particle was given his name in his honor by Paul Dirac. 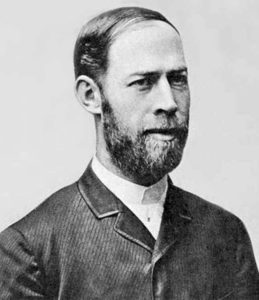 Hertz was a German physicist who first demonstrated a device to transmit and receive radio waves. The unit of frequency, Hertz was named after him. He also showed charged bodies slowly lose their charge when exposed to ultraviolet light which was later explained by the photoelectric effect. 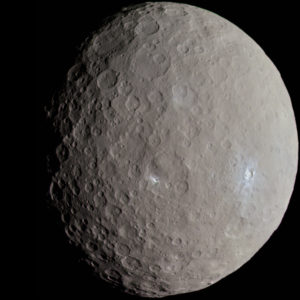 Dwarf planet Ceres as viewed from the Dawn spacecraft.