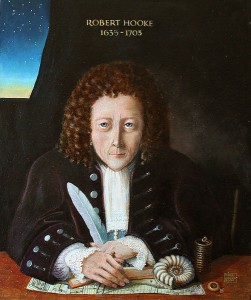 March 3 marks the passing of Robert Hooke. Robert Hooke was an English polymath and a central figure in 17th Century English science. He was prolific in a wide variety of sciences and was a founding member of the Royal Society.

Hooke was known for his mechanical aptitude. He was good friends with Robert Boyle and constructed the vacuum pumps Boyle used to conduct his research on gases. He served as the chief surveyor after the Great London Fire of 1666, where he performed nearly half the surveys himself. Hooke also proved to be a decent architect with his friend Christopher Wren when London was being rebuilt. A few of his buildings survive today. He served as the Society’s Curator of Experiments where he designed and performed several scientific demonstrations at each weekly meeting of the Society. Many of the devices needed to put on these demonstrations were built by Hooke himself. 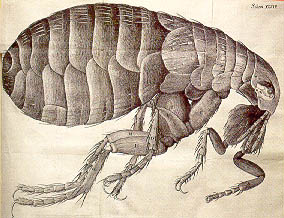 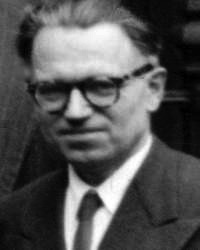 Herzberg was a German physical chemist who earned the 1971 Nobel Prize in Chemistry for spectroscopic determination of the geometry and structure of free radicals. He was also a pioneer in the use of spectroscopy in astronomy. He was among the first to show molecules exist in space where it was previously believed ultraviolet radiation from the Sun would break apart any complex molecules. 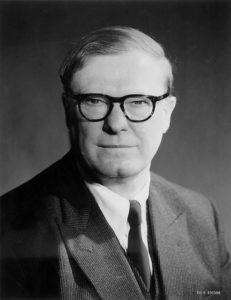 Penny was a British physicist who worked on America’s atomic bomb project. He provided the mathematics necessary to understand the wave dynamics of shockwaves. He carried out the calculations necessary to predict the effects of the atomic blast.

After the war, he returned to England to head up the British efforts to develop an atomic bomb. Britain detonated their bomb on October 3, 1952. 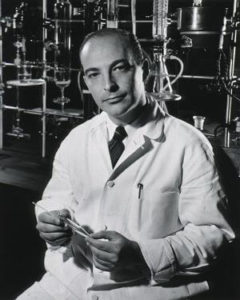 Kornberg was an American biochemist who, with Severo Ochoa was awarded the 1959 Nobel Prize in Medicine for describing how DNA and RNA molecules replicate. He identified DNA polymerase, the enzyme that polymerizes nucleotides into DNA strands during replication.

The National Advisory Committee for Aeronautics (NACA) was formed by President Woodrow Wilson to organize aviation research in the United States. This agency had an initial budget of $5,000 and was given the task to promote advancements in American aeronautic research. NACA would be replaced in 1958 by the National Aeronautics and Space Administration (NASA). 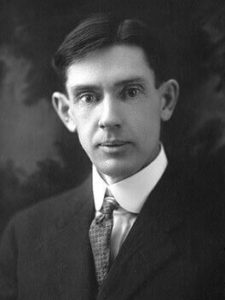 McCollum was an American biochemist who made several contributions to the study of vitamins. He showed how rats with a diet lacking fats from butter or eggs failed to develop properly and determined butter and eggs contained a nutrient necessary for health that was soluble in fat. Casimir Funk had discovered another nutrient he called a “vital amine” that was water soluble. McCollum’s nutrient was not an amine and shortened the name to vitamin. He also distinguished the difference between the vitamins with letters. Vitamin A was fat soluble, vitamin B was water soluble. He later discovered vitamin D while investigating cod liver oil and discovered the antirachitic factor of the vitamin. 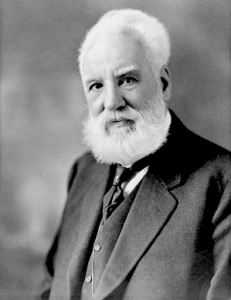 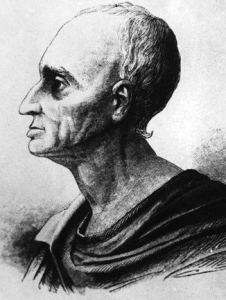