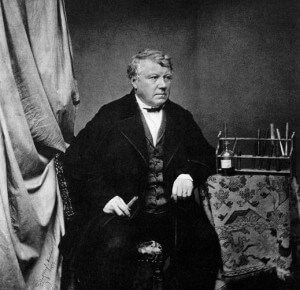 Scientists have noted the distinctive smell in the air during thunderstorms. Dutch chemist Van Muram noted the smell in 1801 near his electrostatic generators. He called it “the smell of electricity”. Schönbein detected the smell of electricity working with his electrolysis machinery in his poorly ventilated laboratory. He decided to investigate what caused the odor a little closer. He named the compound that produced the smell ‘ozone’ from the Greek word for ‘smell’.

The amount of ozone could be changed depending on the composition of the electrode and by adding different substances to the water. Ozone would only be produced when the electrode was gold or platina. These electrodes would take on a negative charge when exposed to collected ozone. The smell would disappear almost instantly when collected ozone was exposed to powdered metals and charcoal. Adding different acids to the water during electrolysis would produce different effects. Hydrochloric, hydrobromic and hydrofluoric acids would not produce any additional ozone, but sulfuric, nitric and phosphoric acids would produce a lot of ozone. The main difference seemed to be oxygen containing compounds.

Schönbein would spend a lot of his career trying to isolate ozone and determine exactly what it was. He didn’t know if was a compound or some new element that would appear around the halogens or oxygen. He wasn’t sure ozone was only produced by electrical means until he discovered white phosphorus in moist air would produce ozone. Schönbein made many discoveries about the chemistry of ozone, but not its structure. Ozone would not be determined to be an allotrope of oxygen where three oxygen atoms are bonded together until nearly the end of Schönbein’s life.

Schönbein is also famous for the discovery of guncotton. He was experimenting in his home kitchen when he spilled nitric acid on the table. He grabbed the nearest thing to wipe it up which happened to be his wife’s cotton apron. He rinsed the apron out and hung it on the oven door to dry. Any hope he may have had where his wife would not find out about the accident went literally up in smoke when the dried apron suddenly exploded. He discovered later he had found a better method of producing nitrocellulose than the old method of soaking wood chips in nitric acid. Schönbein would refine his technique of producing nitrocellulose or guncotton with another chemist, Rudolf Böttger but were beaten to publishing by a third chemist, F. J. Otto. 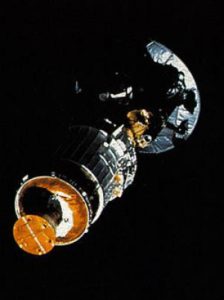 NASA’s Galileo orbiter was launched from the Space Shuttle Atlantis. Its course would take it towards the sun to gain acceleration from flybys of Venus and Earth to send it on its way to Jupiter. It would spend 8 years providing data on the Jovian system before entering the atmosphere of Jupiter in September 2003. 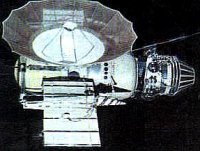 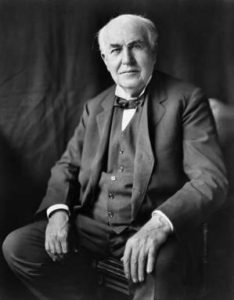 Edison was an American inventor and businessman who created many devices like the light bulb, the phonograph and motion pictures. He applied the principles of mass production to the process of invention by hiring many people to develop new technologies and inventions. He built the first industrial research laboratory in Menlo Park, New Jersey. 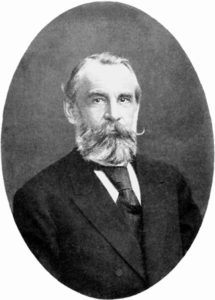 Beilstein was the Russian chemist who originally wrote Handbuch der organischen Chemie or Handbook of Organic Chemistry. This organic chemical reaction handbook would grow continuously even to the modern day where it is now known as the Beilstein Database. The present Beilstein Database contains over 10 million structures and almost 11 million reactions.

This information is combined with other major chemical databases and can be accessed through Elsevier Information System’s Reaxys product. 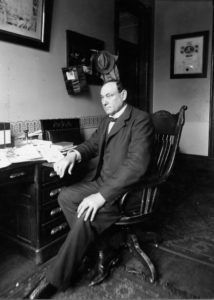 Harvey Washington Wiley was an American chemist and medical doctor who championed the Pure Food and Drug Act of 1906 where it was forbidden to manufacture, sell, or transport adulterated food products or untested patent medicines. This opened the door for the creation of the Food and Drug Administration (FDA) where he served as the first director.

After retiring from government service, Wiley spent 18 years with Good Housekeeping magazine where he established the Good Housekeeping Seal of Approval. This seal is bestowed upon products the magazine tested in their laboratories. If the product passed their tests, the product would be added to their published approved list.

Interesting Trivia: To test the effects of preservatives and patent medicines, Wiley created a volunteer group of human testers that became known as the “Poison Squad”. 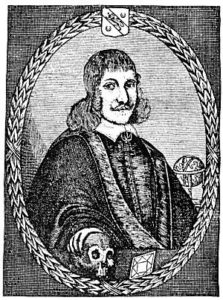 Culpeper was an English physician and herbalist who documented the medicinal benefits of several English herbs. His Complete Herbal, published in 1653, was an attempt to provide medical information to the general public to treat their own sicknesses and ailments. This book is one of the most successful non-religious English books ever written and is still in print today.