Area formulas and perimeter formulas are formulas that pop up often in different homework problems. Examples include problems involving pressure, mechanical torque and electric resistance. You could just memorize these formulas, but why do that when this handy reference is available? 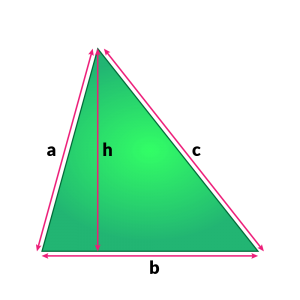 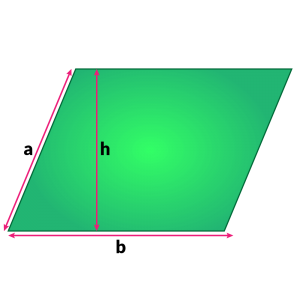 Perimeter of a Parallelogram = 2a + 2b

Area of a Parallelogram = b ⋅ h 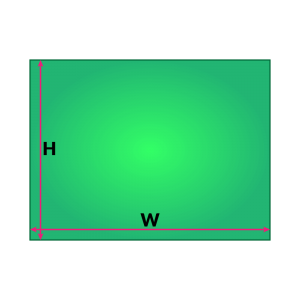 A rectangle is a special parallelogram where the interior angles are all right angles. 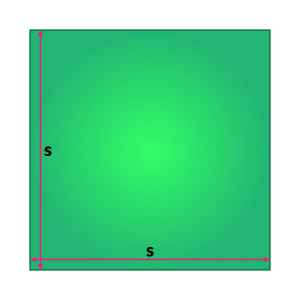 A square is a special type of rectangle composed of four equal length sides.

Perimeter of a Square = 4s 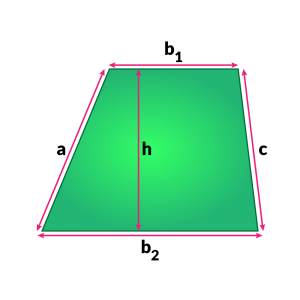 A trapezoid is another special quadrilateral (four-sided figure) where two of the sides are parallel. The ‘height’ (h) of a trapezoid is the distance between the two parallel sides. 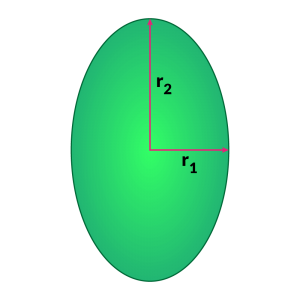 Perimeter of an Ellipse

It’s actually not an easy thing to calculate the perimeter of an ellipse. If the semimajor and semiminor axes are about the same size (within 3x the length of each other), the perimeter can be approximated using the formula:

A closer approximation can be determined using this expression:

The ‘exact’ solution can be calculated using an infinite series. First, you’ll need to calculate the eccentricity of the ellipse using the formula

Then use this value in the expression

While the perimeter formula is complicated, the area formula is straightforward. 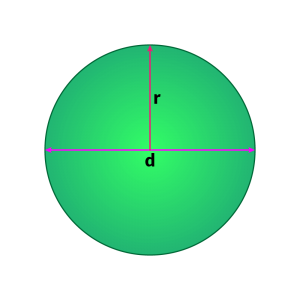 The perimeter of a circle is also known as the circumference. 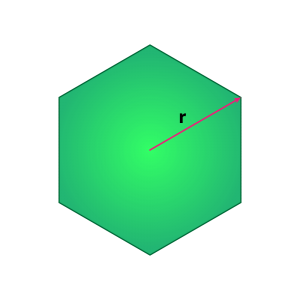 A regular hexagon is a six-sided figure where each of the sides is of equal length. The length of these sides is equal to the distance from the center to the widest point of the hexagon.

Perimeter of a Hexagon = 6r 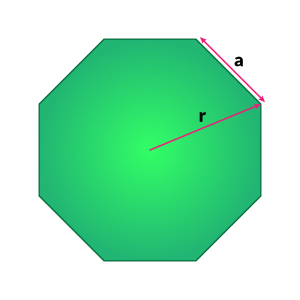 A regular octagon is an eight-sided figure with equal length sides.

Perimeter of an Octagon = 8a