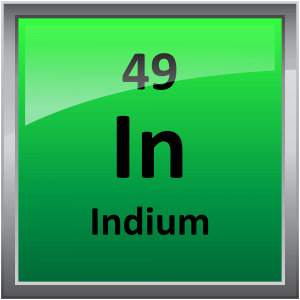 November 21 is Hieronymus Theodor Richter’s birthday. Richter was a German chemist who discovered the element indium with Ferdinand Reich. They discovered the element using the relatively new technique of spectroscopy. When a substance is heated, the light it emits can be passed through a prism to separate individual bands of color that are unique to each element. They isolated a substance that turned out to be a new element that gave off a vivid indigo spectral line and named it indium.

Indium is a shiny, silver-white metal with element number 49. It is a very soft metal that when bent emits a ‘cry’ that is a high pitched squeak when bent. It is commonly used in semiconductor electronics, mirrors and as a coating for high-performance bearings. It’s most common use today is in liquid crystal displays and touchscreens.

Feoktistov is a Soviet cosmonaut/engineer who worked part of the team who designed Sputnik, Vostok, Voskhod, and Soyuz spacecraft. He would go on to head the design team which designed the Salyut and Mir space stations. He also worked on a design for an ion-powered spacecraft for a manned Mars mission. 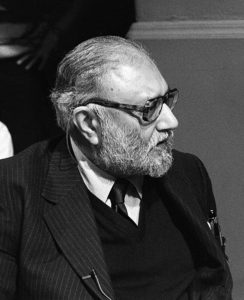 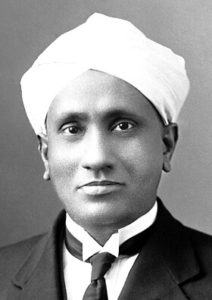 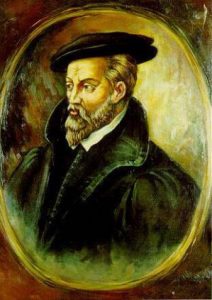 Agricola was a German doctor and natural philosopher who is considered to be the founder of mineralogy as a scientific discipline. He wrote extensively on everything that was currently known about mining techniques, rock formations, fossils and minerals.