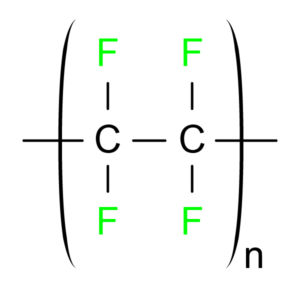 April 6 marks the anniversary of the accidental discovery of Teflon.

Roy Plunkett and Jack Rebok at DuPont’s labs were looking for alternative refrigerant gasses. Chlorofluorocarbons (CFC) tend to have low boiling points and are ideally suited for use in refrigerators. The men were testing various combinations of CFC. Plunkett charged cylinders with a hundred pounds of tetrafluoroethylene (TFE). He stored the cylinders at low temperatures so he could add chlorine later.

The next morning on April 6, 1938, Plunkett went to discharge the cylinder and nothing came out. The cylinder was heavy as if still full, just no TFE gas. They cut the cylinder open to find out what happened inside. Once opened, they found a fine, slippery white powder.

Further study showed this powder had a very high melting point. Plunkett also discovered the powder was the result of polymerization of TFE or polytetrafluoroethylene (PTFE) resin. This resin proved to have another unusual property in the way nothing seemed to stick to it. It could be reformed into a host of different applications to take advantage of this property. Dupont marketed this polymer under the trade name we know today as Teflon. 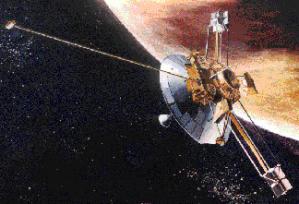 NASA launched the Pioneer 11 spacecraft, which became the first to make direct measurements of Saturn in 1979. The Pioneer 11 communication antenna became misaligned with Earth and all contact with the craft was lost on September 30, 1995. Pioneer 11 is currently heading out of our solar system towards the constellation of Aquila. It should reach the first of Aquila’s stars in four million years. 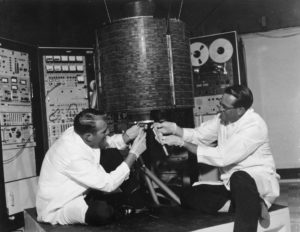 It was temporarily reactivated to cover the malfunction of another Intelsat during the Apollo 11 mission. It was reactivated briefly in 1990 for its 25th anniversary. It remains in orbit. 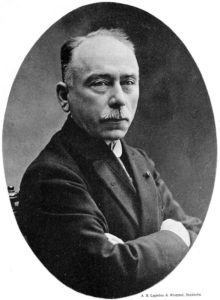 Bordet was a Belgian biologist who was awarded the 1919 Nobel Prize in Medicine for his work in immunology. He described how white blood cells engulf bacteria to fight infection and how red blood cells break open to release hemoglobin into blood plasma.

Stormer shares the 1998 Nobel Prize in Physics with Daniel Tsui and Robert Laughlin for their discovery of the phenomenon where a quantum fluid that behaves as if it were made up of particles with electrical charge less than the elementary charge. This fluid is called the fractional quantum Hall effect. 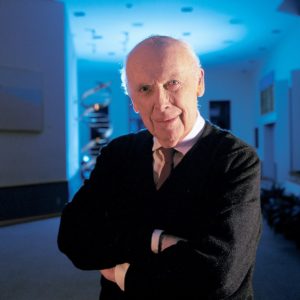 Watson is an American biologist who is best known for discovering the structure of DNA with Francis Krick. He was awarded one-third of the 1962 Nobel Prize in Medicine for his role in this research. He also helped establish the Human Genome Project with the National Institute of Health.

Fisher was an American-Swiss biochemist who shares the 1992 Nobel Prize in Medicine with Edwin Krebs for their discoveries in reversible protein phosphorylation. Phosphorylation occurs when a phosphate (PO4) is attached to a protein and is important to many cellular processes.

John Draper and thirty-five other chemists formed the American Chemical Society (ACS) at a meeting at New York University. The Society would promote original chemical research and public education. Today, the ACS is the largest scientific society in the world with over 154,000 members.

McClung was an American biologist who discovered chromosomes determine the sex of a species. He also researched the effect of chromosomes had on heredity. He was researching the chromosomes in insects when he found the accessory chromosome was present in every cell until the organism is fully formed and then it is present in one-half of the gametes of the sex that carries it. Since this chromosome divides organisms into two groups and sex divides organisms into two groups, perhaps one had something to do with the other.