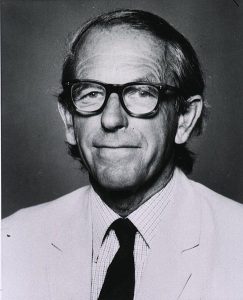 August 13 is Frederick Sanger’s birthday. Sanger was an English biochemist who has the distinction of being one of the four people to have won two Nobel Prizes. He is also one of two that won the Prize in the same category each time.

Sanger’s first Prize was for his work involving proteins and their structures. He was working with bovine insulin when he discovered the amino acid sequence that makes up the chemical structure of Bovine insulin A and B. This discovery proved proteins have a set chemical composition and every protein has a definite and unique amino acid sequence. This would earn him the 1958 Nobel Prize in Chemistry.

His second Prize would also be for amino acid research. This time his team developed new methods to sequence RNA molecules. They would separate the RNA molecule into fragments and cause different reactions to highlight which amino acids made up the fragments. Eventually, they managed to successfully sequence the 5S ribosomal RNA of Escherichia coli bacteria. Once they were confident in their technique, they moved on to sequencing DNA molecules. This new technique would earn him the 1980 Nobel Prize in Chemistry. This technique would be the basic tools for biochemists to eventually unlock the human genome.

Sanger managed to spend his entire scientific career in research. He never held a teaching position. He admitted he had little aptitude for administration or teaching and preferred to do work himself rather than assigning it to junior scientists. He disliked trying to come up with experiments for others to run.

For those interested in trivia:
The other three two-time Nobel Prize winners were:

Other Notable Science Events For August 13 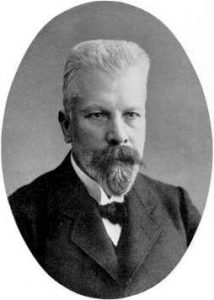 Buchner was a German biochemist who was awarded the 1907 Nobel Prize in Chemistry for his research into the process of fermentation. He found fermentation of carbohydrates occurred because of enzymes acting on yeast rather than from the yeast itself. It was previously believed the yeast cells were required to begin the fermentation process, but Buchner identified the zymase enzyme as the cause. He found it after filtering out all yeast cells before adding the sugar and discovering that fermentation still occurred.

Nef was a Swiss-American chemist who identified carbon could have a valence of 2 as well as 4 which greatly advanced the understanding of organic chemistry. He also discovered the Nef reaction that describes the acid hydrolysis of a salt of a nitroalkane to an aldehyde and nitrous oxide.

Luria was an Italian-American microbiologist who shares the 1969 Nobel Prize in Medicine with Max Delbrück and Alfred Hershey for their work on the genetic structure of viruses. Together with Delbrück, they discovered that genetic inheritance in bacteria statistically follows Darwinian principles over Lamarckian principles. Viral resistance could be passed on to future generation without the virus being present. 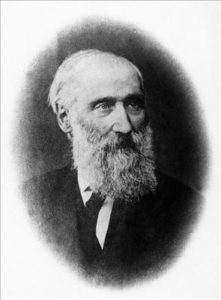 Selmi was an Italian chemist who is considered one of the founders of colloid chemistry and forensic chemistry. Selmi’s research looked into the behavior of silver chloride, prussian blue, and some sulfur compounds in colloid solutions. He described the difference between “true solutions” and “pseudo-solutions” of compound mixtures.

Selmi was also distinctive in introducing the term “ptomaine” to toxicology. Today, ptomaine poisoning is just food poisoning caused by bacterial exposure. In Selmi’s time, a person was listed as “poisoned” if any poisonous substances were found in their entrails after death. Selmi believed this to not be necessarily a guarantee of poisoning just because something toxic was found in the body. He showed a cadaver would produce “ptomaìne” or toxins if left alone long enough. This research led to his appointment as head of a newly created branch of the Ministry of Justice which dealt with forensic sciences.

Selmi was greatly involved in the Unification of Italy in the late 1840s. He was outspoken enough for the Duke of Modena to sentence Selmi to death. Selmi fled to Turin and met with other exiles to become the founders of the National Society for the Unification of Italy. Selmi would return to Modena after an uprising caused the Duke to leave to arrange elections and help create political stability to the region. He would also be instrumental in Modena’s annexation to the Kingdom of Sardina which would become unified Italy.

All this political action did not deter him from his chemical researching. He continued to publish papers and books during this time of his life. He produced the Enciclopedia di chimica scientifica e industriale, an 11 volume encyclopedia of chemistry. This was the first chemistry encyclopedia published in Italian. 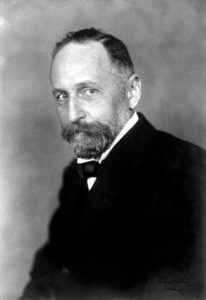 Willstätter was a German chemist who was awarded the 1915 Nobel Prize in Chemistry for his research into plant pigments. He determined the structure of chlorophyll. He also determined the porphyrin compound in chlorophyll was similar to the heme group in hemoglobin.

Willstätter developed a method of paper chromatography independently from the method of Mikhail Tsvet. 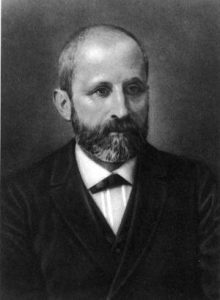 Miescher was a Swiss physician and biochemist who was the first to isolate nucleic acids. He isolated these from the nucleus of white blood cells. Miescher investigated the chemistry of nucleic acids, but never determined their purpose or function.

Nucleic acids would eventually be determined to be the basic carriers of genetic inheritance. 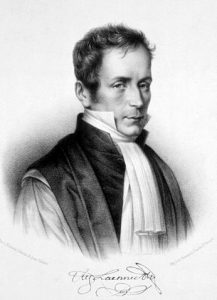 Laënnec was a French physician who is considered to be the father of chest medicine. He advanced the understanding of several abdominal conditions such as peritonitis and cirrhosis.

He is also credited with the invention of the stethoscope. He made his discovery after trying to listen to the heart of an overweight female patient. He couldn’t perform the usual technique of placing his ear over her chest so he rolled up paper to form a tube. He found he could hear her heartbeat clearly and better than if he had listened to her chest directly. He later took this idea further after constructing a collapsable series of wooden tubes and a funnel shape on the ends to amplify the sound. The improvement of the sound quality allowed him to recognize patterns which allowed for the better diagnosis of various chest ailments. 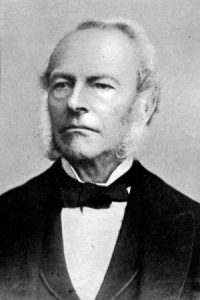 Stokes was an Irish physicist who is known for his law of viscosity involving the speed of a sphere falling in a liquid and other principles of fluid dynamics.

He also described fluorescence as a change in wavelength from ultraviolet to visible. This shift in energy would be called the Stokes shift in his honor. 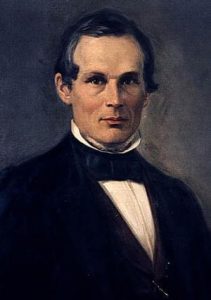 Ångström was a Swedish physicist who was a pioneer in spectroscopy. He investigated the change in spectra due to heat and the spectra of the sun and aurora borealis. The Ångström (Å) unit of distance, named in his honor, is equal to 10-10 meters and is often used in spectroscopy to measure wavelengths of light.