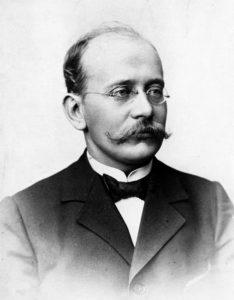 December 13 is the birthday of Norway’s Kristian Birkeland. Birkeland was a physicist who made several discoveries centered around electricity. He was the first to demonstrate how charged particles could cause air to emit light around a magnetized sphere to explain the Aurora Borealis and Aurora Australis. The green and dark red colors are associated with oxygen emissions and the blue and red come from nitrogen.

He also developed the first magnetic cannon using banks of magnetic fields to propel metal projectiles. His canon did not give him the results he expected but was still successful in launching a bullet. His first public demonstration designed to bring investors was a failure when the part of the apparatus exploded in a violent electrical display.

Soon after this demonstration, he met an engineer named Sam Eyde who gave him the idea to use electricity to fix atmospheric nitrogen. The pair developed the Birkeland-Eyde process and designed an industrial system to produce large amounts of nitric acid. This process is inefficient in terms of electrical power used, but Norway’s geothermal power supply is virtually inexhaustible. This factory made both men wealthy and funded Birkeland’s future research endeavors. 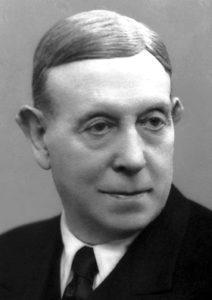 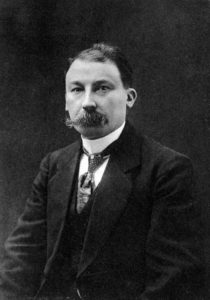 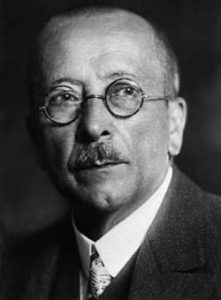 Anderson is an American physicist who shares the 1977 Nobel Prize in Physics with John H. Van Vleck and Nevill F. Mott for their research into the electronic structure of magnetic and disordered systems. He also outlined a theoretical model explaining what happens when an impurity is present in a metal.