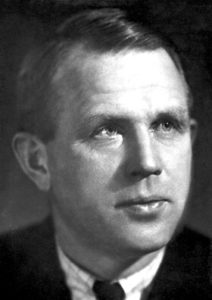 January 15 is Artturi Ilmari Virtanen’s birthday. Virtanen was a Finnish biochemist who invented the AIV (his initials) fodder technique to prevent spoilage in stored green silage. Storing green plant fodder during long winters was always difficult since, by the end of winter, the fodder would ferment and be rendered inedible. Rotten fodder could easily result in starvation.

Virtanen noticed the process of fermentation would cease when a particular acidity was reached. He thought if he could lower the pH of the fodder, perhaps it would last longer. He prepared solutions of dilute hydrochloric and sulfuric acid and added them to stored fodder. The treated fodder remained fresh and the added acid solution did not affect the nutritive value.

This discovery greatly changed the way agricultural fodder is stored and earned Virtanen the 1945 Nobel Prize in Chemistry.

Nirenberg is an American biochemist who shares the 1968 Nobel Prize in Medicine with Robert Holley and Har Khorana for describing how the genetic code of DNA commands protein synthesis.

Thimann was an English-American plant physiologist who isolated the plant growth hormone auxin. Auxin promotes cell elongation, the formation of roots, and growth of buds in plants. Thimann’s discovery led to the development of synthetic auxin to create products to functions ranging from root enhancers to weed killers. 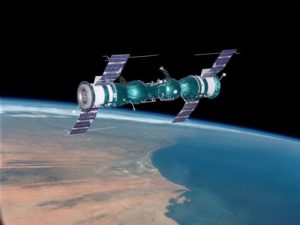 Artist’s impression of Soyuz 4 and 5 docking.

Capsules from Soyuz 4 and Soyuz 5 met in orbit and connected to perform the first docking of spacecraft in space. The combined capsules were also called the first space station. The two craft remained combined for three orbits and Soyuz 4 crew members transferred to the Soyuz 5 capsule. They became the first crew to return from orbit on a different spacecraft than from the one they launched into space.

The landing of Soyuz 5 capsule was a little exciting. The service module failed to detach, so they re-entered the atmosphere with it attached. It also meant they hit the atmosphere nose first instead of on its heat shield. This left one of the cosmonauts hanging forward by his restraining straps.  Fortunately, the capsule righted itself before the hatch burned open due to the friction. Then, when the parachute deployed, the lines tangled up, reducing its effectiveness. To add insult, the landing rockets failed. The capsule struck the ground much higher than it should have. All the crew survived the landing, but the commander broke some teeth. 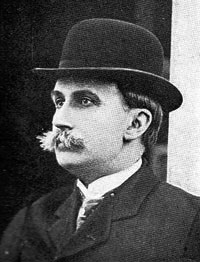 Deslandres was a French astronomer who invented the spectroheliograph. This device allowed him to photograph the Sun in monochromatic light. He studied the solar chromosphere and solar activity.

He also determined the rotation rates of the planets Jupiter, Saturn and Uranus. 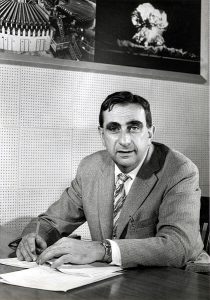 Teller was a Hungarian-American physicist who was a central figure in the United States nuclear weapons program. During the Manhattan Project, he led the Los Alamos theoretical physics department. After the Soviets detonated their atomic bomb, his designs were used to build the hydrogen or thermonuclear bomb.

He continued his strong defense policies as the director of the Lawrence Livermore Laboratory and was an outspoken proponent of the antiballistic missile programs. 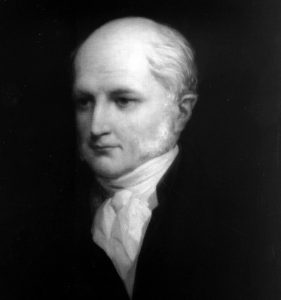 Prout was an English chemist and physician who investigated the chemistry of the stomach and urinary systems. He was the first to show gastric juice was hydrochloric acid.

Prout was most famous for what became known as Prout’s hypothesis. Based on the values of atomic weights of elements of the time, he believed all elements weights were integer multiples of the weight of hydrogen. This led to the idea that all elements were made up of condensed hydrogen atoms.