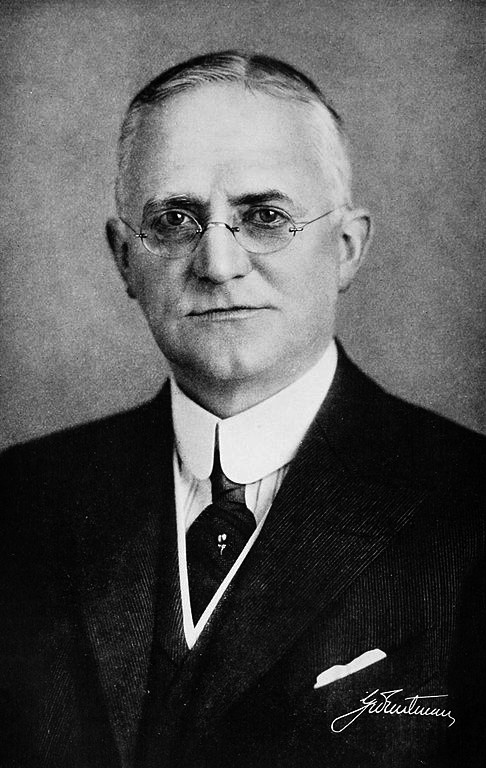 July 12 is George Eastman’s birthday. Eastman was an American businessman and inventor who invented roll photography film and brought photography to the average man.

In 1874, photography required dedication. A full photography kit consisted a collection of oversized, fragile items. There was the large, heavy boxy camera. The camera was too heavy to hold still for longer exposures, so you had a sturdy wooden tripod. Your pictures were exposed on glass plates of varying sizes that you had to prepare yourself. This was usually done by spreading the silver nitrate emulsion over the glass under a darkened tent. The glass plates would be ruined if any light got in during the process or even a small piece of grit could cause havoc on your photographs. The plates then had to be developed before they dried out. Most of these objects were fragile and awkward to transport and all were expensive.

George Eastman bought a full photography kit to use on a trip to Santo Domingo in the Dominican Republic. He did not make the trip, but found he greatly enjoyed taking pictures. He couldn’t help feeling there had to be a better way to do it. Over the next three years, he experimented with various gels and came up with a process to eliminate the wet emulsion process with a dry process where the plates could be coated and stored ahead of time. He also patented a machine to mass produce his dry plates. With these patents, he formed the Eastman Dry Plate Company. He later patented a way to eliminate the fragile and bulky glass plates using rolled film.

Eastman formed the Eastman Kodak company to further simplify photography. The camera that made the company famous was a handheld camera that sold for $25 in 1888. It contained a roll of film that supported 100 exposures. When you shot your 100 photographs, you mailed the camera back to Kodak. Kodak developed your photos, prepared prints, reloaded the camera with film and mailed it all back to you. Kodak would It was introduced to the public through heavy advertising with the motto “You push the button, we do the rest!” The camera was a huge success. People could now easily take their own photographs without all the equipment of the traditional photographer. Kodak continued to make smaller and less expensive cameras and spread photography’s popularity.

Eastman made a lot of money from his discovery, which led to the other thing he was famous for. Eastman was a huge philanthropist. He gave millions of dollars to his employees through a profit sharing plan. MIT received nearly $20 million from a ‘Mr Smith’. Overall, he is said to have donated more than $100 million to education and arts institutions, parks, hospitals and other charitable organizations.