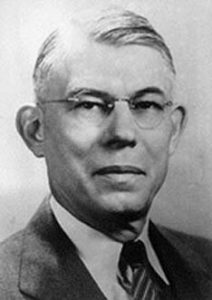 November 13 is Edward Doisy’s birthday. Doisy was an American biochemist who shared the 1943 Nobel Prize in Medicine with Henrik Dam for their work concerning vitamin K. Dam discovered the vitamin and Doisy identified, isolated, determined the structures, and synthesized of two different forms of vitamin K.

Vitamin K is actually a group of vitamins named after “Koagulations-Vitamin” in German because they are required for processes of blood coagulation. They are also involved in the process of binding calcium during bone metabolism. Deficiency is rare in adults, but newborns have a higher risk, and an injection of vitamin K1 is recommended by the American Academy of Pediatrics shortly after birth. Other research into the K vitamins is looking at links between vitamin K and bone health, Alzheimer’s disease, and certain cancers. 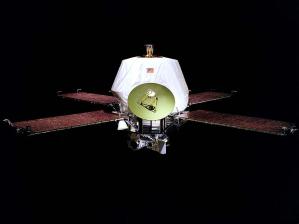 NASA’s Mariner 9 spacecraft entered orbit around Mars to become the first spacecraft to orbit another planet. Mariner 9 was designed to study the Martian atmosphere and send back mapping images of the surface. By the time it was shut down, it returned 7329 photographs showing massive extinct volcanoes, a 3000-mile long canyon and channels that suggest water used to flow on the surface.

Vincent Schaefer produced the first artificial snow in the Berkshire Mountains of New England using his method of cloud seeding. He spread dry ice or solid carbon dioxide from an airplane over naturally formed clouds to produce the snow.