Carbon is the sixth element of the periodic table. These carbon facts contain chemical and physical data along with general information and history. 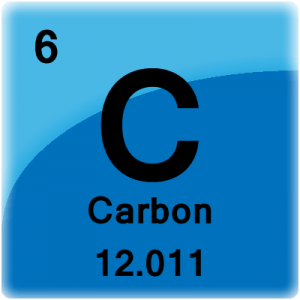 Discovery: Carbon has been known about since prehistoric times.

Natural boron is comprised of two stable isotopes and one radioactive isotope.

12C
Carbon-12 is a stable isotope containing 6 neutrons. Approximately 99% of all natural carbon is carbon-12.

13C
Carbon-13 is a stable isotope containing 7 neutrons. Most of the rest of natural carbon is carbon-13.

14C
Carbon-13 is a radioactive isotope containing 8 neutrons. Carbon-14 occurs naturally in trace amounts. It decays by β- decay into 14N with a half-life of 5730 years.

There are 12 known artificial radioisotopes ranging from carbon-8 to carbon-22. 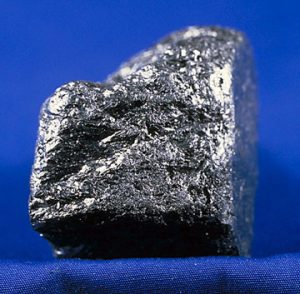 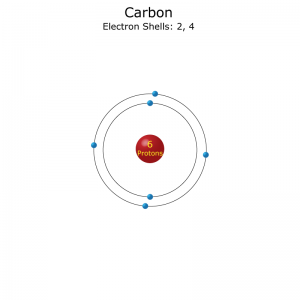 Electron configuration of a carbon atom.