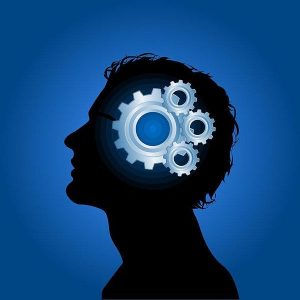 Scientists have shown people possessing a variant of the longevity gene KLOTHO have increased cognition. Cognitive skills such as thinking, learning and memory were all enhanced and is independent of age, sex or if they possess the genetic factor that leads to Alzheimer’s disease.

The KLOTHO gene, named after the Greek goddess of Fate who spins the thread of a person’s life, has been shown to have a factor in the longevity of people.  People with one copy of a KLOTHO variant gene KL-VS tend to live longer and have a lesser chance of having a stroke. People with two copies of the gene live shorter lives and have a greater chance of a stroke. This study shows how people with one copy of KL-VS also perform better on cognitive tests than people without it.

The scientists also studied mice genetically engineered with a systemic overexpression of KLOTHO. These mice performed better than control mice in tests involving memory and learning. The KLOTHO mice also had a physical change in synapses where potentiation was enhanced.

The scientists believe this discovery will be a major step towards treating Alzheimer’s disease and even dementia. People are living longer and the need for drugs that can counter the age related issues of memory loss or impaired reasoning skills is becoming necessary.