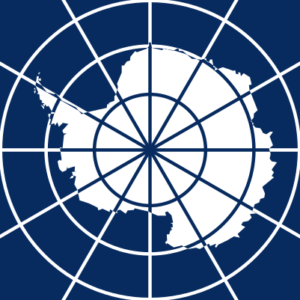 Emblem of the Antarctic Treaty

December 1 is the anniversary of the signing of the Antarctic Treaty in 1959. Twelve governments agreed to set aside the uninhabited continent of Antarctica as a scientific reserve. The treaty outlined that no country could claim sovereignty on the continent, no military action would be allowed and scientific research would be shared amongst all the nations involved.

The nations of Argentina, Australia, Belgium, Chile, France, Great Britain, Japan, New Zealand, Norway, South Africa, Soviet Union, and the United States were the original countries involved in the treaty. Today, 50 years later, 47 countries have agreed to the terms of the treaty. The text of the treaty can be found on the National Science Foundation’s website. 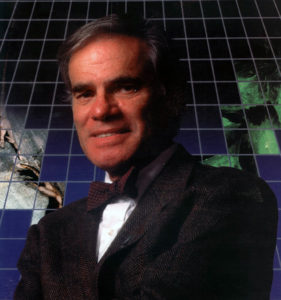 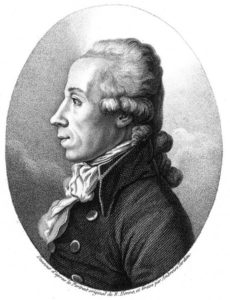 Klaproth was a German apothecary and chemist who discovered the elements uranium, zirconium, and cerium. He also named the elements tellurium and titanium. He published over 200 papers and a five volume chemical dictionary during his career.