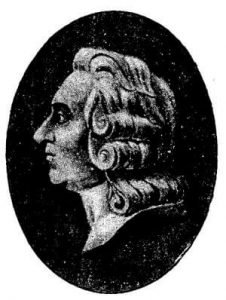 December 23 is Axel Cronstedt’s birthday. Cronstedt was the Swedish chemist and mineralogist who first isolated the element nickel.

Cronstedt isolated the metal from a sample of ore known as kupfernickel or “Devil’s copper”. Kupfernickel was an annoyance to copper miners because it is usually found near copper veins. The miners would smelt what they thought was good copper ore but would end up with no copper. Superstition attributed this to the Devil or Old Nick tainting the copper ores to mess with miners. Cronstedt shortened the name by dropping the ‘kupfer’ since his metal had no copper and was left with ‘nickel’.

Cronstedt almost discovered a second element when he discovered the mineral scheelite. Cronstedt’s name for the mineral was tungsten, which means heavy stone in Swedish.

Gilman is an American biochemist who shares the 1994 Nobel Prize in Medicine with Martin Rodbell for their discovery of G-proteins and their role in signal transduction within the cell. G-proteins are a family of proteins that work as switches and intermediary between guanosine diphosphate (GDP) and guanosine triphosphate (GTP) to regulate downstream cell processes. 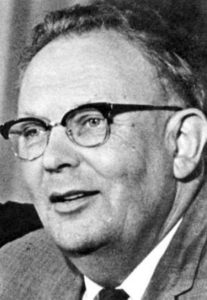 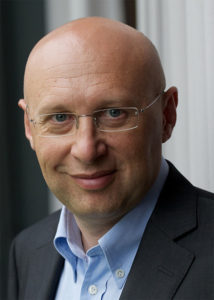 Hell is a Romanian-German physicist who shares the 2014 Nobel Prize in Chemistry with Eric Betzig and William Moerner for the development of super-resolved fluorescence microscopy. He developed STED microscopy or Stimulated emission depletion microscopy. This technique stimulates fluorophores (fluorescent chemical compounds) to activate or deactivate parts of a biological sample to increase resolution. Manipulating which fluorophore is active while surrounding areas are deactivated can grant a resolution between 30 and 80 nanometers (10-9 m).

Jerne was a Danish immunologist who shares the 1984 Nobel Prize in Medicine with Georges Köhler and César Milstein for their work concerning the immune system and discovery of monoclonal antibodies. He developed theories as to how the body produces the many different antibodies to protect the body from infection, the thymus is used to distinguish between its own components and those that are foreign and the immune system can self-regulate to turn itself on or off as needed.