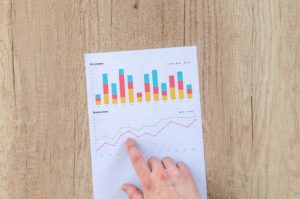 Two classic examples of independent variables are age and time. They may be measured, but not controlled. In experiments, even if measured time isn’t the variable, it may relate to duration or intensity.